After install, you can realize All games are really the best of best.

Genshin Impact is an action role-play game. This game developed and published by miHoYo. This game based on an open-world environment. Genshin Impact Comes With action-based battle system using elemental magic and character-switching, and uses gacha game monetization for players to obtain new characters, weapons, and other resources. This game on the first position on our Best Free Games list.

Apex Legends second free games for pc on our list. This game Based on battle royale system. Apex Legends Developed by Respawn Entertainment and published by Electronic Arts.

If you love battle royale game then it is 100% for you.

Everyone we know, the most popular gaming series Call Of Duty. Call of Duty: Warzone is a part of the Call Of Duty series. This game is a battle royale video game and published by Activision. This game on the third position on our Best Free Games list.

War Thunder is a vehicular combat multiplayer game. This game was developed and published by Gaijin Entertainment. This game on the Fourth position on our Free Games list.

Warframe is an open-world roleplay third-person shooter multiplayer online action game. This game was developed and published by Digital Extremes. Warframe on the Last position in our Best Free Games list. 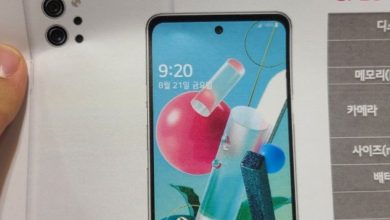 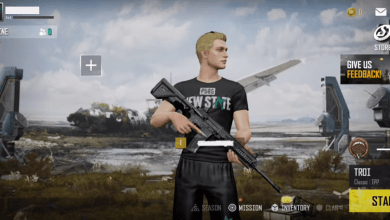 June 12, 2021
TECH UPDATE
Gaming Update
Business update
Facebook Twitter WhatsApp Telegram
Back to top button
Close
We use cookies on our website to give you the most relevant experience by remembering your preferences and repeat visits. By clicking “Accept”, you consent to the use of ALL the cookies.
Do not sell my personal information.
Cookie SettingsAccept
Manage Cookie Consent