Vishal Gondal, Advisor-Investor of nCore Games said via an official tweet that, ” Fearless And United: Guards or FAU-G developed in response to Prime Minister Atmanirbhar App campaigner. And this game mentorship from @akshaykumar.

nCore Games is yet to reveal more details about the battle royale game FAUG. The company revealed that, this game based on Indian soldiers story. The company also said that 20 per cent of net revenue will be donated to BharatKeVeer trust for Indian soldiers.

Several Indian game developers are using the PUBG Mobile ban as an opportunity to bring Indian alternatives to the game. Similar happened when TikTok banned in the country. There are apps like Chingari, Roposo, Mitron, Moj, and many more that have replaced TikTok in the country. 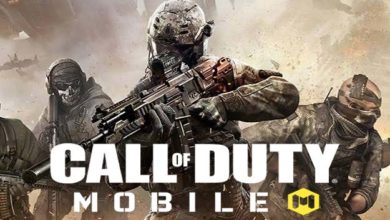 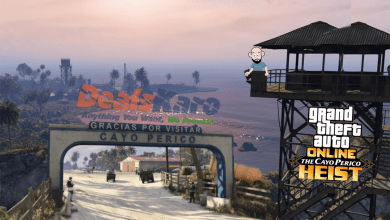 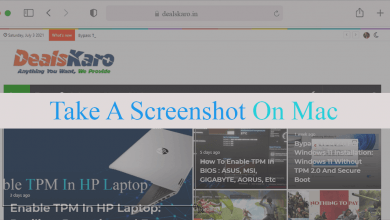 How To Take A Screenshot On Mac with the full process

January 19, 2022
TECH UPDATE
Gaming Update
Business update
Facebook Twitter WhatsApp Telegram
Back to top button
Close
We use cookies on our website to give you the most relevant experience by remembering your preferences and repeat visits. By clicking “Accept”, you consent to the use of ALL the cookies.
Do not sell my personal information.
Cookie SettingsAccept
Manage Cookie Consent