Introduction about the budget smartphone RealmeC12

Realme going to launch the Realme C12 budget smartphone in India on August 18. The budget smartphone comes with a stylish waterdrop notch with a triple camera setup at the back along with an LED flash. The Realme C12 main benefits include a large 6,000mAh battery with MediaTek Helio G35 chipset. The RealmeC12 comes with a rear-mounted fingerprint sensor and also included a waterdrop-notch display. Actually that is Realme C11 ‘s upgraded version.

Realme C12 is priced in India at ₹9,999 approx for the single 3GB + 32GB storage variant. The phone will also come with two colour options – Coral Red and Marine Blue. As mentioned, the phone will be launched in India next week. RealmeC12 price in India approx ₹ 9,499 to ₹ 9,999 maybe.

RealmeC12 runs on Realme UI based Android 10. The phone features a 6.5-inch HD+ LCD display with a waterdrop notch on top and Corning Gorilla Glass protection on the screen. It is powered by the MediaTek Helio G35 octa-core chipset, processor clocked at 2.3GHz. The RealmeC12 packs 3GB of RAM and 32GB storage. The device has a dedicated microSD card slot and also dual-SIM Nano-SIM slot. 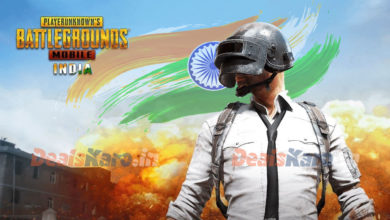 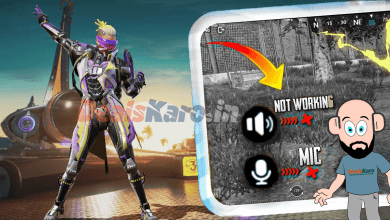 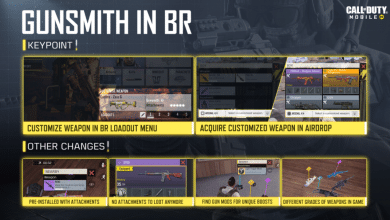 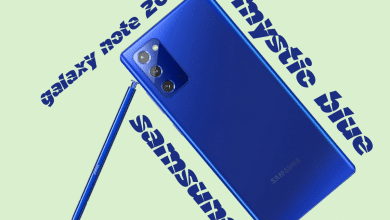 June 5, 2021
TECH UPDATE
Gaming Update
Business update
Facebook Twitter WhatsApp Telegram
Back to top button
Close
We use cookies on our website to give you the most relevant experience by remembering your preferences and repeat visits. By clicking “Accept”, you consent to the use of ALL the cookies.
Do not sell my personal information.
Cookie SettingsAccept
Manage Cookie Consent