After Apple removing Fortnite from the App Store then battle starting between Apple and Epic game. After that Fortnite responded with a lengthy lawsuit and also Epic game publish Free Fortnite short film, that mocked Apple’s iconic ‘1984’ commercial.

As the battle rages on at the legal front, Fortnite organized the Free Fortnite Cup yesterday to Occurred the Fortnite lovers get on board the Anti-Apple campaign.

The event was started at 3 pm on the 23rd of August, 2020 and the event was ended at 7 pm. The Fortnite event offered exclusive merchandise, which includes a Free Fortnite cap and a Tart Tycoon outfit.

However, Fortnite lovers were hugely disappointed for the delay in the distribution of the Tart Tycoon outfit. At present, Some player does not receive their rewards after Free Fortnite Cup finish. 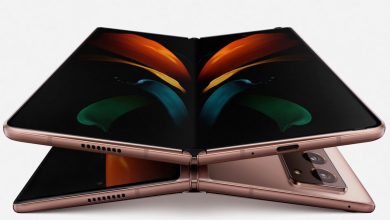 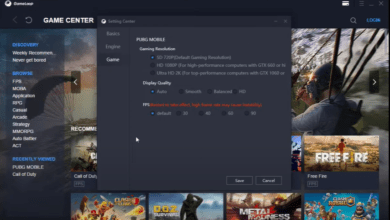 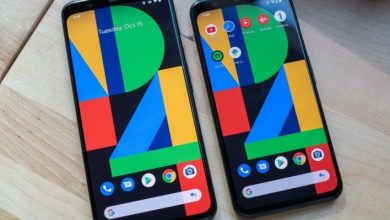 The Google Pixel 4 discontinued after nine months of release 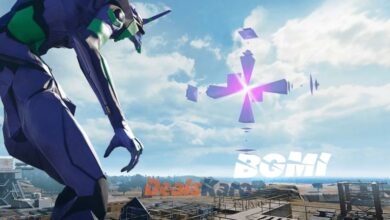 May 25, 2022
TECH UPDATE
Gaming Update
Business update
Facebook Twitter WhatsApp Telegram
Back to top button
Close
We use cookies on our website to give you the most relevant experience by remembering your preferences and repeat visits. By clicking “Accept”, you consent to the use of ALL the cookies.
Do not sell my personal information.
Cookie SettingsAccept
Manage Cookie Consent