Samsung promised five “power devices” for its virtually-only Unpacked event. Already we know about the Galaxy Tab S7, Watch 3, Note 20,  and Buds Live — so what are we missing? We speculated based on a piece of earlier news that the company would be debuting a new foldable — the main question, however,  it would be a rehash of the recently announced Galaxy Z Flip 5G or something else entirely.

Turns out the company is releasing the sequel to its first foldable, the troubled Galaxy Fold. After a false start or two, the Samsung says it sold one million units of the innovative but overly fragile handset. first quarter in this year Samsung Announced, however, the clamshell-styled Flip was better received, and frankly, the foldable Samsung ought to have released in the first place.

With all of that in mind, what lessons has the company used to the new version of the galaxy Fold? For starters, the front displays seemed like something of an afterthought on the original Fold. For the Samsung Galaxy Z Fold 2, it expands significantly to 6.2 inches, in addition to the main (foldable) 7.6-inch screen.

The colours will match the new Notes (and the rest of the devices announced today), available in Mystic Black and Mystic Bronze.

Details are still forthcoming, including how reinforced this version is. The company notes in the press material, “After releasing two foldable devices and listening to user feedback on the most requested upgrades and new features, Samsung unveils the Samsung Galaxy Z Fold 2 with meaningful innovations that provide users enhanced refinements and unique foldable user experiences.”

The company appears to not quite be ready to talk about the new foldable beyond these first few details. Instead, it’s promising addition information next month — likely at the press event it has planned in lieu of an appearance at IFA in September. Hopefully, we’ll get a chance to play around it then, too. We’ll try to be gentle this time. 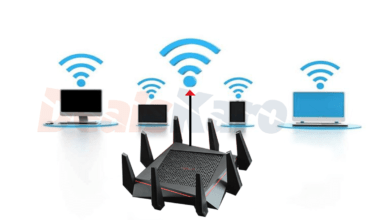 How To Get Wifi At Home Without Cable 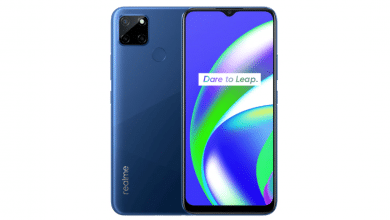 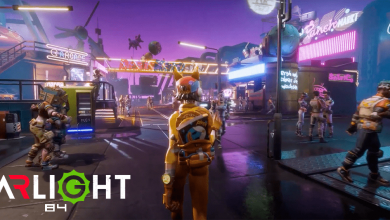 January 19, 2022
TECH UPDATE
Gaming Update
Business update
Facebook Twitter WhatsApp Telegram
Back to top button
Close
We use cookies on our website to give you the most relevant experience by remembering your preferences and repeat visits. By clicking “Accept”, you consent to the use of ALL the cookies.
Do not sell my personal information.
Cookie SettingsAccept
Manage Cookie Consent